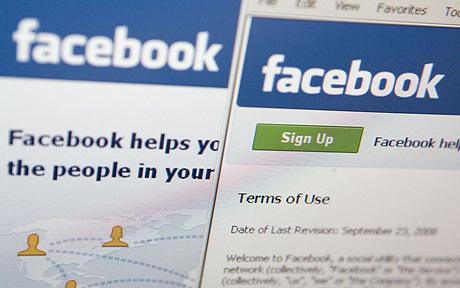 As we may already know, Facebook has just revamped its interface (again) to a whole new look and I’ve been receiving a lot of questions on my inbox asking ‘How can I revert back to my old Facebook interface?’.

First off we all had issues with Facebook chat but it didn’t took that long until Facebook fixed it. They also recently introduced the subscribe button which allows user to follow others’ public updates in a manner very similar to Twitter and Google+.

Just a few hours ago, Facebook, yet again, has changed the its look, feel, and sadly its ‘complicatedness‘ by implementing some changes to its news feeds and some other minor changes that annoys most of its user.

Fortunately ‘for us’, there is still way to go back to the old Facebook interface. All you have to do is follow these simple steps:

– Click on ‘edit’ link near the Language option. Choose ‘Filipino‘ on the ‘Choose primary‘ ticker. Some territories may choose another language other than ‘English US’ as they primarily rolled the update in the US and other language is not yet supported by the update. 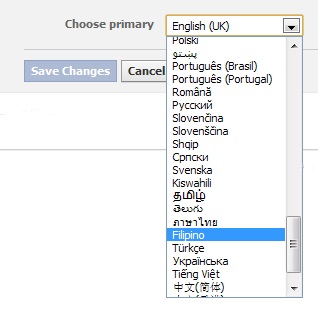 – Hit ‘Save Changes’ and just refresh the page

Just a reminder though, this is just a temporary workaround to revert back to the old Facebook interface. This method won’t work after Facebook rolls out their new interface/news feed feature to other countries and languages.

[photo at the top by Andrew Harrer/Bloomberg News]